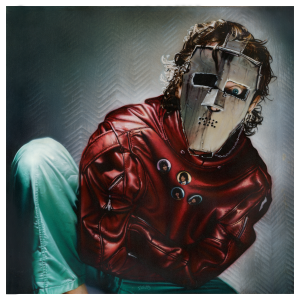 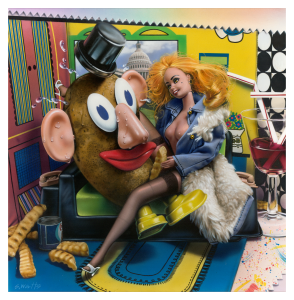 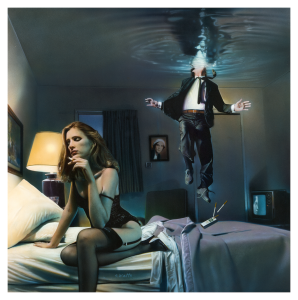 One Night with a Stranger 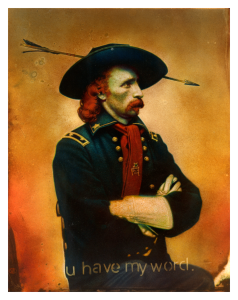 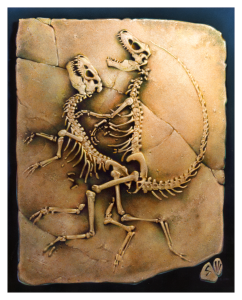 How The Dinosaurs Did It 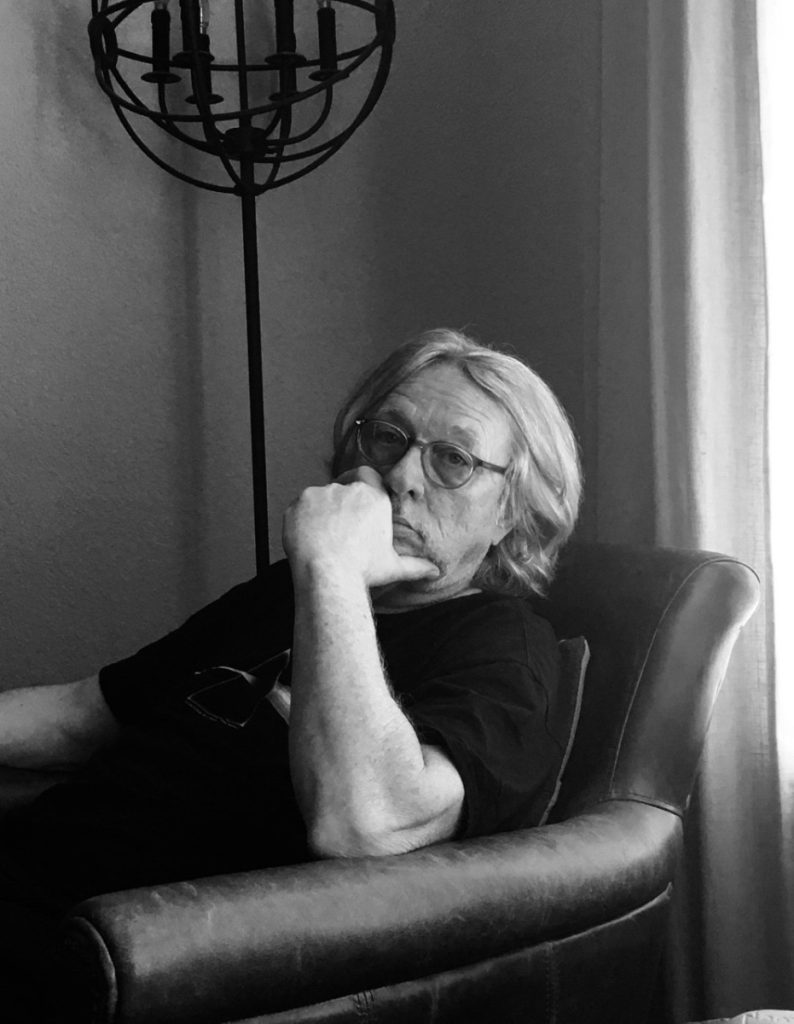 Stan watts began illustrating in 1973 while apprenticing under Don Ivan Punchatz in Arlington, Texas, while still being a student at the University of Oklahoma.

He successfully developed a style that bridged photography and illustration, resulting in many iconic images that spanned over two decades from the 80’s through the 90’s. His work received international recognition, including two Grammy Nominations, numerous Key Art Awards, and many entries in illustration annuals, both national and internationally.

One of his earliest pieces toured the world and was featured in a book titled, “Two Hundred Years of American Illustration.”

He continued illustrating until 2011. He is currently living in Austin, TX and pursuing other interests.

Fixed Shipping to the United States and Canada

All our frames are real wood!

Fill out the form below to get started!

Fill out the form below to get started!